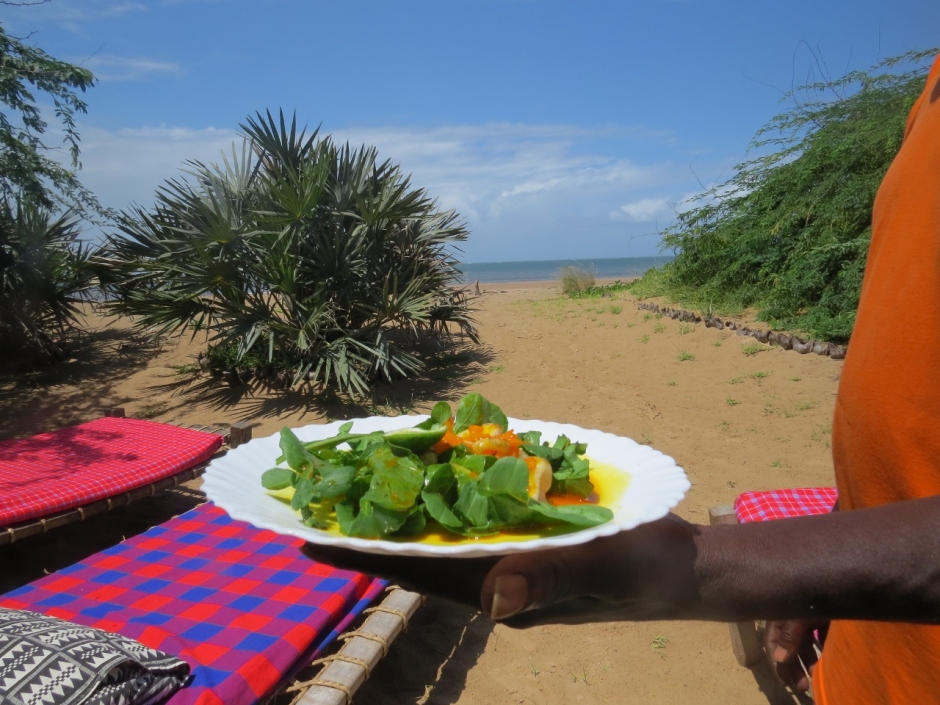 Above: Barefoot Beach Camp dining by the beach at Ungwana Bay near Malindi Copyright Rupi Mangat

The sand dunes stretch along the ocean and l’m barefoot on the beach. It’s the ethos of being at the Barefoot Beach Camp, an unpretentious little camp tucked away in a secluded bay 20 kilometres north of Malindi.

For the next two days, l live in a bikini soaking in the sun, the ocean air, walking barefoot on the beach, indulging in fresh seafood and great company. My phone’s switched off for the next 48 hours because the world has survived without it for the last 4,600 million years. I’m sure 48 hours isn’t going to make any dent without it in my existence.

At the crack of dawn, l’m out of my tented abode to stretch, breathing deep to fill my lungs with the negative ions from the ocean air that work on the positive moods of the body.

I’m following the advice from Men’s Health (even though l’m a woman) that l read from cover to cover because it’s so full of good advice on healthy living. Breathing in fresh air is a universal truth for healthy living. And there is science to prove it including ancient practises such as yoga that emphasize on it.

Negative ions abound in the ocean air and moving water bodies like waterfalls and rivers including mountains. When they reach our bloodstream, they increase the good chemical serotonin that boosts energy, relieves stress and beats depression.

On the other hand, positive ions that fill our modern homes and offices are produced by computers, TV, smog, car fumes and more that aren’t that great for health – mental or physical.

It’s quiet on the beach and the tide is receding leaving behind a sand sparkling with glints of gold dust. The rising sun that’s popped out of the ocean is turning the silvery grey ocean in increasing depths of blues. l’m getting a great leg work-out and foot massage walking barefoot on the tiny sand particles while the early morning sun is a fantastic source of Vitamin D for healthy bones without getting sunburnt.

An hour later, l’m back for breakfast in a bikini.

At mid-morning l return to the beach following the line of the dunes mesmerized by the moving sand mountains shaped by the ocean wind with infinite sand particles. From the towering dunes a group of women and children materialize on the beach. On reaching them, it’s a beehive of activity. It’s a fish market on the beach.

Ungwana Bay is a rich fishing zone sandwiched between the two great rivers, the Tana that enters the Indian Ocean through the Tana Delta and the Sabaki through the estuary.

The fishers have bought in little hammerhead sharks and Grey reef sharks, white shiny silver fish called ‘panga panga’ that look like blades, coral fish and whatever their trawling nets have swept out of the ocean during the night. Women sharping their knives on stones slice off the fins with rivulets of blood soaking through the sand. The boys meantime help the fishers to empty the nets and untangle them. The boda boda guys arrive to fill their woven baskets to be delivered to the markets. A fisher offers me a slice of kingfish cooked on the boat for breakfast. I savour it leaning against his boat. The boys finish helping the fishers and receive slices of a huge snapper.

“We do it for about 20 days and then rest for about 10 days,” tells Swaleh the Arab fisher. “We never fish during full moon because the fish can see us.”

By mid-afternoon everything is quiet on the beach. I indulge in an hour’s massage on my patio to return to the fishing spot and watch the fishers sail out to sea for another night of fishing.

Kick off your shoes and live the beach life at Barefoot Beach Camp. The food by Eddie Aniere, a chef of note is exquisite.

Go kiting, sailing, deep sea fishing, hiking the dunes or just enjoy the beach. You can even camp at Barefoot. 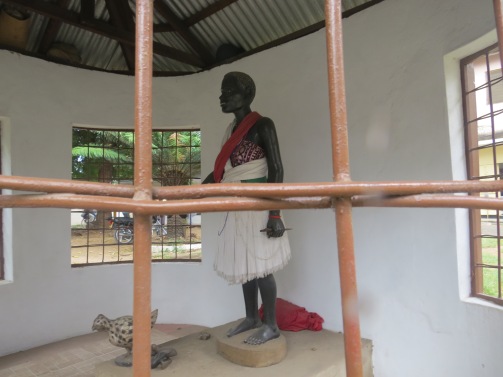 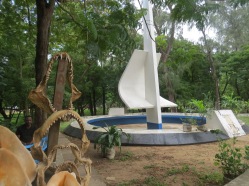 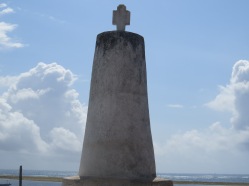 Malindi is a fascinating place to discover. First timer – begin with a tour of the medieval town visited by Indians, Arabs, Chinese and Portuguese for centuries giving rise to the Swahili culture. Visit on one ticket Vasco da Gama pillar, House of Columns, the Mast dedicated to Bartholomew Diaz, the first European to sail around today’s South Africa in 1488, Mekatalili wa Menza’s statue honouring the feisty Giriama freedom fighter against colonial rule who is buried in Dakatcha woodlands that is home to the amazing naturally carved sandstone enclave at Marafa.

Drop in at Sabaki Centre the ‘new’ hangout in town with great eateries, coffee joints and fashion boutiques.