where the river starts

“Speke passed on the Buganda side and standing on a rock by the river asked ‘what is the name of this river?’,” relates Captain Masanja of Jinja Sailing Club sailing us down the Nile from the mighty Victoria at Jinja, the quaint little town on the Ugandan shores – 90 kilometes from Kampala and 236 kilometers west of Kisumu on the Kenyan shores. END_OF_DOCUMENT_TOKEN_TO_BE_REPLACED

Caption above – Elephant crossing under the bridge of the new SGR crossing point.by Limo Elisha

Under the searing sun of the Tsavo East National Park, a herd of elephants as red as the soil browse near the newly constructed standard gauge railway cutting across the 13,747 square kilometres park.

This section of the railway line near the park’s Manyani Gate is raised on a steep embankment to attain the gradient for the high-speed trains for the SGR. A 70-meter-wide and five-meter-high underpass in the embankment allows the mega herbivore to move to and fro from the adjoining 9,065-square-kilometer Tsavo West National Park – making the two parks the largest protected elephant park.

Until this steep embankment of the SGR was built a year ago, the elephants of Tsavo crossed the Nairobi-Mombasa Highway and the century-old railway line from anywhere they wished along the 137-kilometer span of the highway and rail that ran through the two parks.

END_OF_DOCUMENT_TOKEN_TO_BE_REPLACED

A saffron sunrise announces another dawn in a city that’s fast changing face into a vertical cosmo. Amidst this high-rise landscape, Nairobi’s iconic national park by the same name celebrates its 70th anniversary and we’re in this natural world that only Nairobi can boast of.

Past the dam with a lone hippo that shies in it, we continue to the forest where a Crowned eagle perches on a tall tree. Generations of this mighty raptor have nested in the park – by a tree on the edge of Langata Road. Whereas our Crowned eagle still holds its territory supreme, the Malagasy crowned eagle became extinct as humans wiped them out in Madagascar. 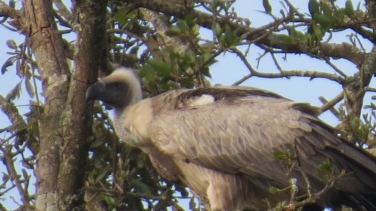 END_OF_DOCUMENT_TOKEN_TO_BE_REPLACED

Above picture:Cheetah cubs confiscated from the illegal pet trade in the Somali region of Somaliland. The cub on the bottom had just died due to inadequate care. The other two cubs were eventually transferred to the Born Free Foundation sanctuary in Ethiopia.  © Günther Wirth.

It was a phone call from a U.S. Marine in November 2005 that put the wheels in motion for Patricia Tricorache, assistant director for strategic communications of the Namibia-based Cheetah Conservation Fund (CCF) to add ‘illegal wildlife trade’ to her title.

“He was calling from Ethiopia about two cheetah cubs that were tied with ropes outside a restaurant in Gode, a remote village in eastern Ethiopia. He was a vet and said that the cubs would die soon; he was considering buying them.

“I begged him not to buy them because it would only encourage more poaching. We frantically began calling everyone we knew in Ethiopia, including the Environmental Protection Agency (EPA), the Ethiopian Wolf Conservation Program and the U.S. Embassy.

END_OF_DOCUMENT_TOKEN_TO_BE_REPLACED 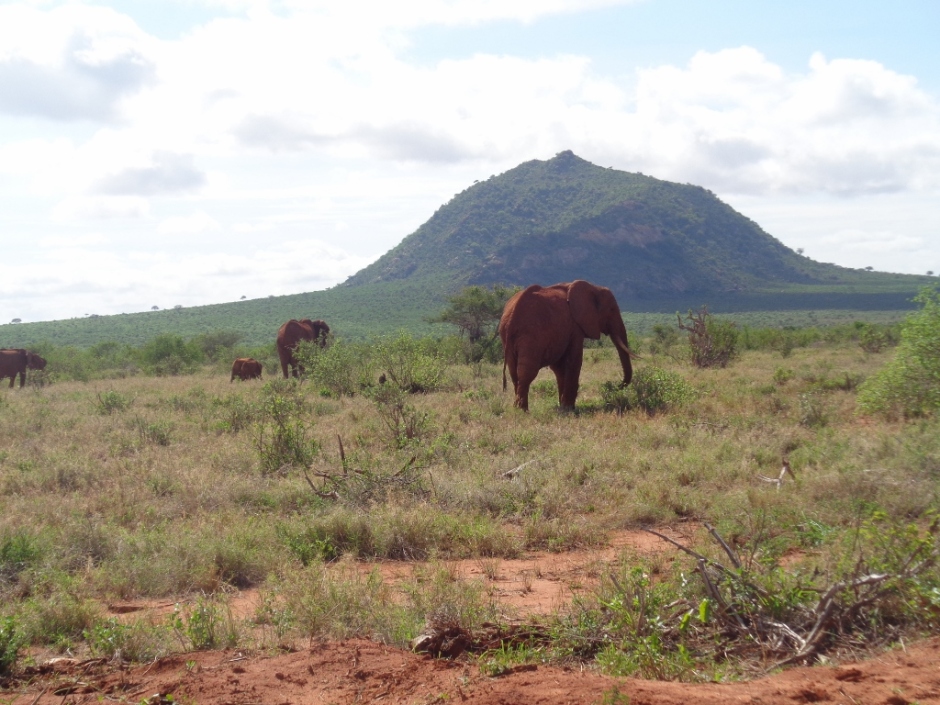 Aruba’s past and present in Tsavo East National Park 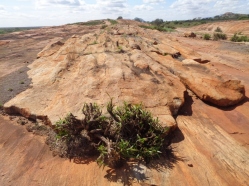 Aruba holds a special fascination because of the sighting of the critically endangered antelope, the hirola that number 300 to 500 in the wild with none in captivity.  The International Union for Conservation of Nature Red List reads that “The loss of the Hirola would be the first extinction of a mammalian genus on mainland Africa in modern human history.”

Also known as the Hunter’s hartebeest and found in the arid lands of northern Kenya and Somalia, it was first described by the zoologist H.C.V. Hunter in 1888. By the 1970s the numbers were about 15,000 but rapidly crashed to over 90 per cent following a wave of hunting. In 1963 and 1996, some were brought into Tsavo East. Today the number is about 77.